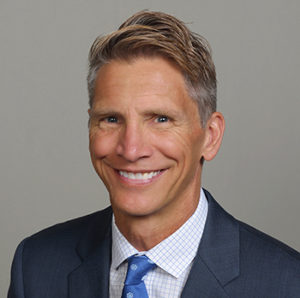 On May 20, 2022, the Securities and Exchange Commission announced Wells Fargo Advisors agreed to pay $7 million to settle charges that it did not file at least 34 Suspicious Activity Reports (SARs).

Wells Fargo Advisors deficiently implemented and failed to test a new version of its internal anti-money laundering (AML) transaction monitoring and alert system, which caused the system to fail to reconcile different country codes used to monitor foreign wire transfers. As a result, they did not timely file at least 25 SARs related to suspicious transactions in its customers’ brokerage accounts involving wire transfers to or from foreign countries determined to be at a high or moderate risk for money laundering, terrorist financing or other illegal money movements. Beginning in April 2017, Wells Fargo Advisors failed to timely file at least nine additional SARs due to a failure to appropriately process wire transfer data into its AML transaction monitoring system.

This is the second Bank Secrecy Act action against Wells Fargo Advisors in the last five years. In November 2017, the SEC issued a $3.5 million penalty against them for failing to timely file at least 50 SARs.